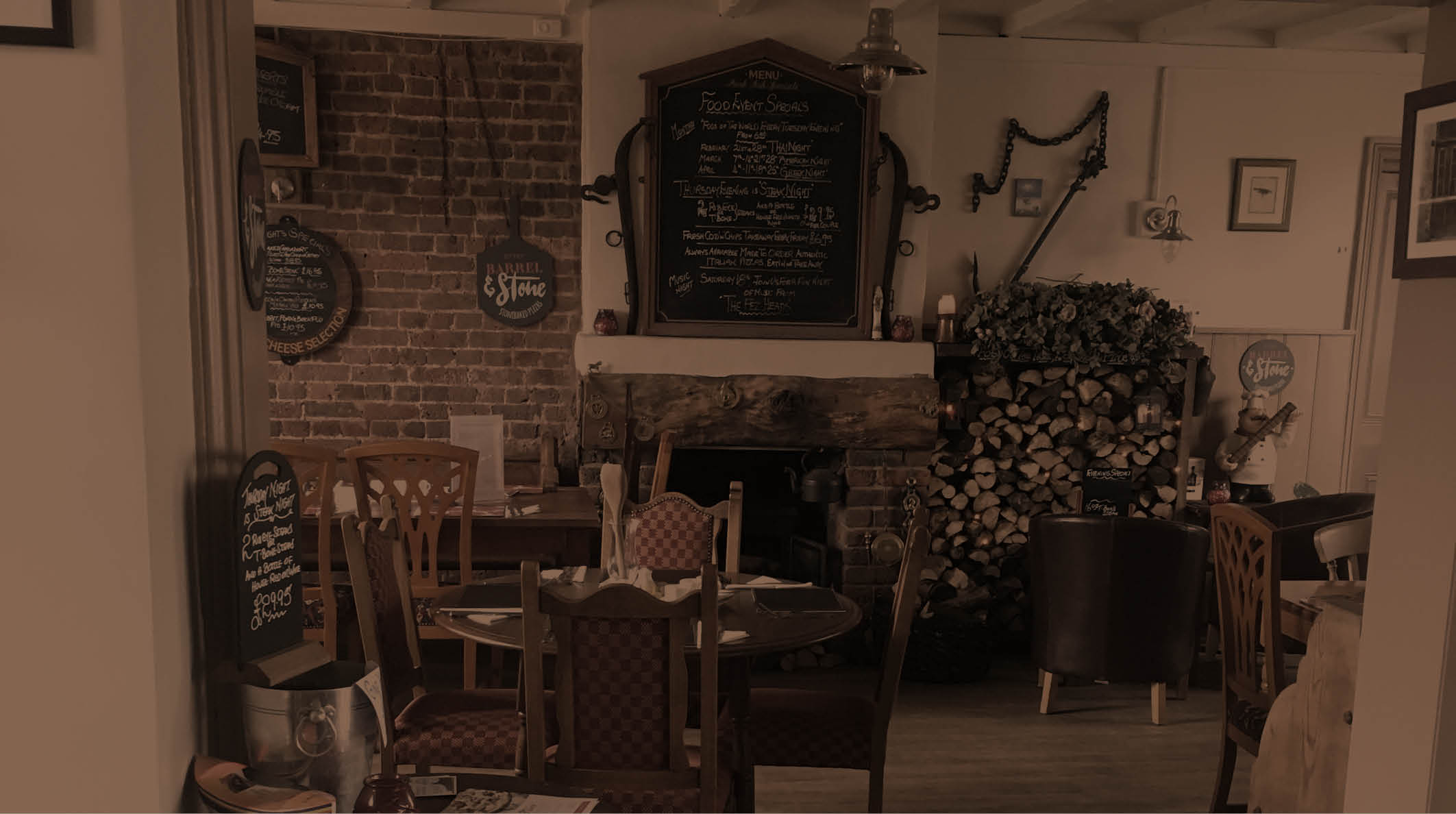 The new owners took the helm of Ye Old Ship in December 2016 and after an extensive redecoration opened its doors on the 13th January 2017.

Tatsfield Village is in the extreme east of Surrey, tucked up against its borders with Kent and with Greater London. It is nine miles south-east of Croydon and 18 miles south of central London.In the village centre there are a shop/Post Office, a florist, a pub, a restaurant, a garage, the Tatsfield Club and the W.I. Hall.

The original “Old Ship” stood on what is now the car park, the land being known as Budds. This was sold in 1802 and the Inn was occupied by Harman in 1807.

The Ship was rebuilt on the present site in 1890 and there are Nalder & Collyer iron boundary plates set in the middle of the road. The 1892 sensor endorses that it was in the possession of Nalders & Colliers and cites the licensee as a James Nye and that the inn was frequented by farmers and labouring classes.

A snippet of history:

“Mr. Tom Vincent who had been there over 40 years – a real character – retired, and I engaged a new man to take over. Mr. Robert Monteith, a retired detective sergeant of Special Branch Police and who had been a personal bodyguard to HM King George V. I remember well that one of the references given to the licencing justices and was read out at Oxted court by the Master of the King’s household Sir Derek Kappel and requested that the king wished the license of the Old Ship to be granted to Monteith. In all my years in the trade I had never heard of this being done! I believe that his son Ian Monteith is still at the Ship. He took over from his father on return from the war after being taken prisoner in the desert in the Africa Campaign. He escaped after ten days!”

The Old Ship in the 1950’s became a Charrington pub, and became a free house early 2014, the building in now owned by RedOak Taverns Ltd.